Russian Conjugations Of The Word To Be.

Russian Conjugations are crazy, wouldn’t you agree? If you don’t know how we Russians change the verb endings every two seconds, just take a look at this article. Today we will take a look at an even crazier word.

That word is so small yet capable of deceiving people and pretending to be some word that it’s not. It also conjugates different from all the decent Russian verbs. Let’s start with the neutral infinitive form of this word.

So far so good. The only problem here is the Ы sound. More about how to make up Russian sounds here.

Present Tense of the word To Be

Normally, Russian Conjugations consist of 6 different forms that we form depending on what pronoun we connect to the word. We the word TO BE everything is different.

The verb TO BE in the Russian Language has only one form for Present Tense.

Houston, we have a problem

In the Russian Language, the verb TO BE in a present tense looks exactly the same as the verb TO EAT.

To eat or not to eat? That is the question!

Быть или не быть – вот в чем вопрос! – this is how is should be said since “To Be” in its infinitive form is Быть.

Есть или не есть – вот в чем вопрос! – I personally struggle with this very question every day in front of the fridge 🤦‍♀️🤣.

A Rebellious verb that is TO BE behaves perfectly normal when it comes to the Past Tense. As all the verbs in the Russian Language, Быть could be modified into four gender-related forms.

Back to the future

TO BE as a verb is one of the most mysterious once in the entire Russian Language. In the Future Tense, this word acts just like Schrödinger’s cat for this word conjugates as a verb in Present Tense but means Future.

This crazy list is extremely important since you can put any verb into its future form by just connecting its infinitive form to TO BE from this list.

This is a promise. I hope you feel like you know the Russian Conjugations a bit better.

Don’t Be A Stranger!

Tatiana Saenko is a linguist, an author, and a Russian Language tutor. Communication without limits and barriers is her goal.

What is the question?

Check out our schedule 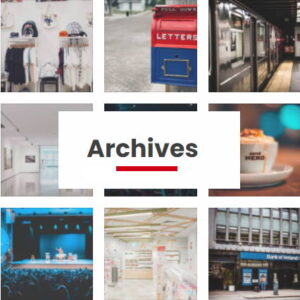 Proud to be among the best tutors of the year 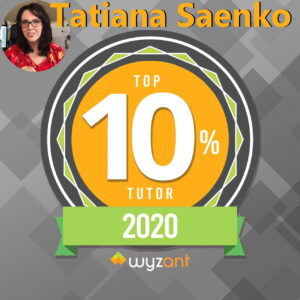 Hi there, I am Tatiana Saenko, a creator and a sole author of Speak Russian Online. also write books under a pin name Tatiana Vedenska, and I am pretty well-known 😉 among Russian readers. As an author, I understand and apply to my teaching the deepest aspects and nuances of Russian Language and Russian Culture.

Address: All the lessons are conducted online.

Hours: Depend on the current schedule and availability.